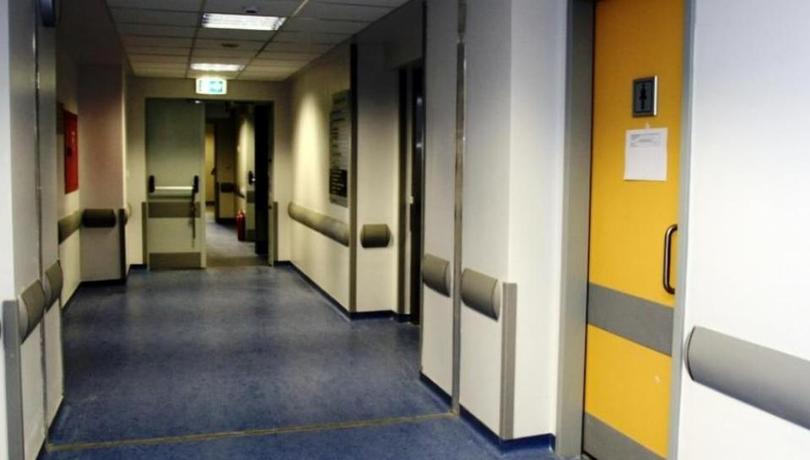 We, citizens of  Europe, support  the calls by civil society groups  to urgently grant temporary protection to the human beings whose misery and anguish are scarring the border between Greece and Turkey, our shared external border. There people are being detained, in  Aegean Sea camps in diabolical conditions.

Such an act of common human decency cannot be held hostage to an illusionary European unanimity in the matter. Acquiescence by a single member state is all that is required to set in motion a procedure that is enshrined in EU law. If Greece and its fellow European partners abdicate their capacity to do so, it is the responsibility of the president of the European Commission  as custodian of EU treaties to activate it. And if need be, it is that of the European Parliament to demand that the Commission faces up to its legal duties.

What is at stake here is not a debate over the future political contours of the European Union, or the putative hatching of any great geopolitical bargain. The question is simply whether we citizens of Europe can escape the shame and dishonour that the cold eye of history shall cast upon us.

The EU had long discharged its obligations in the matter on Turkey – and is now asking Greece, one of its member states, to act as what Ursula von der Leyen calls a “shield”, which obviously makes it impossible to take in those who are fleeing the horror of a war waged against them by a criminal state.

The island of Lesbos has already become the symbol of moral and political indignity. « Push backs » and « hot spots » are simply the respectable verbal veils that we use to mask our inhumanity. They allow to detract from what Jean Ziegler has called a “strategy of terror”  aimed at deterring refugees from asking Europe to respect their basic human rights.

This scandal is turning into a collective abdication of responsibility. It is effectively eradicating the very right to asylum itself, and in its wake ,article 14 the Universal Declaration of Human Rights, according to which “everyone has the right to seek and to enjoy in other countries asylum from persecution.”

What exactly remains of Europe if it becomes the enemy of this fundamental human right? Why bother with common institutions, if they allow European states to trample over the obligations stemming from EU law, the Charter of Fundamental Rights, the European Human Rights Convention, and the 1951 Geneva convention? What precisely is the meaning of “Union” if some of its constituent countries can simply suspend the examination of asylum requests required by the Geneva Convention  – and thereby ignore any and all commitment to solidarity in welcoming and managing victims of persecution?

Born out of the lessons drawn from the identitarian catastrophes of the XXth century, the European project draws legitimacy solely from the respect of the rule of law that underpins it. It is sheer delusion to imagine that we can shield the EU from national-populism by stamping out the very fundamental human rights on which it is based. We call on Member States, the European Commission and the European Parliament to remember and respect their historical responsibilities.